Donetta Holland, sales manager at Robinson Reade, shares her experience with mio and how it has helped streamline sales progression for the company and make more sales complete more quickly.

Agents can be better sales progressors with mio

“I think a lot of people neglect sales progression in the property sector because they fear the unknown; which is understandable as sales progression can be very technical, and can go majorly wrong if you’re not careful.  It can collapse chains if it is not handled correctly. Estate agents don’t all have designated sales progressors (unlike us); there are a few agents who dabble in it, then there are others who leave it to someone else in the chain. It takes time to unpick other agent’s errors to save a sale; it would be much easier if everyone knew what they were doing!

With mio, sales progression is made simple for those who may not know the complexities or legalities of the conveyancing process.  Whether you’ve been practicing sales progression for many years or are new to the industry, with mio, you can see what’s coming up next in the process which helps get things moving.  mio just makes the process completely seamless too. For example, if I am on annual leave or out of the office on appointments, my colleagues can take over, or, I can go on my mobile or laptop from wherever I am. The instant messaging feature on the app has been super useful for that.”

“Incoming and outgoing chase calls used to take up a lot of time, then there was the manual writing down of the calls and information but, with mio, we have become much more productive and now work more efficiently on the steps that need attention. In fact, we’ve been able to shave off a whole week of work on sales progression in the time that we’ve been using mio, based on our statistics from last year.  We were already well under the industry average from offer to completion, so I was initially sceptical of this company claim that it was possible. I am happy to be proven wrong on this!

We had one case where a vendor was going overseas and they easily showed their solicitor abroad a live update to show how their sale in the UK was going on their phone.  A situation like that would have been much more complicated and time-consuming otherwise.

Not only have we saved time, but money too.  We use less paper to record call details as it is all held online now, so its a green option too!  If you’re cutting down on the time spent on sales progression, that means you have more time to get more sales through and deal with clients who need more support.  We really have mio to thank for all that.”

mio’s customer service is second to none

“I must also add that the customer service from mio has been exemplary. The team know you by name and you can actually hear them smile through the phone. (they must really love their job!) They are always seeking to improve and take onboard suggestions. mio is now market leading and award winning.  I think they deserve to be shouting about that from the rooftops. We can’t fault them!”

The team adopted mio with no hassle

“I admit that I used to be quite traditional (old school) and loved paperwork so I was a little sceptical about adopting technology for sales progression, but I’m so glad that we did. Even if we made a few little mistakes near the beginning, with help from the support desk, everything went smoothly. Now, mio feels like part of the fabric and furniture. The team loves it.”

The client feedback has been great

“Both vendors and buyers have found the mio app so helpful and interactive. They no longer need to phone for updates as much (although they can if they want and they can ask anyone in the team what the latest news is); they can just check the app on their mobile and see what is happening along the chain. Also, with reminders being sent to them, they constantly feel engaged and informed.

Clients have also found that with mio, they can openly ask questions in the message section of the app, taking away any embarrassment of asking what they feel may be silly over the phone or face-to-face. Using the app, they feel comfortable asking all their questions to our agents and aren’t just nodding along when they are actually unsure about something.”

Want to streamline your sales progression and decreases sale times too? 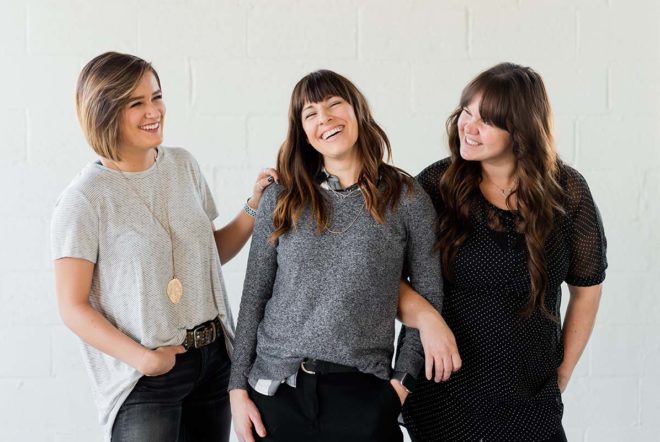